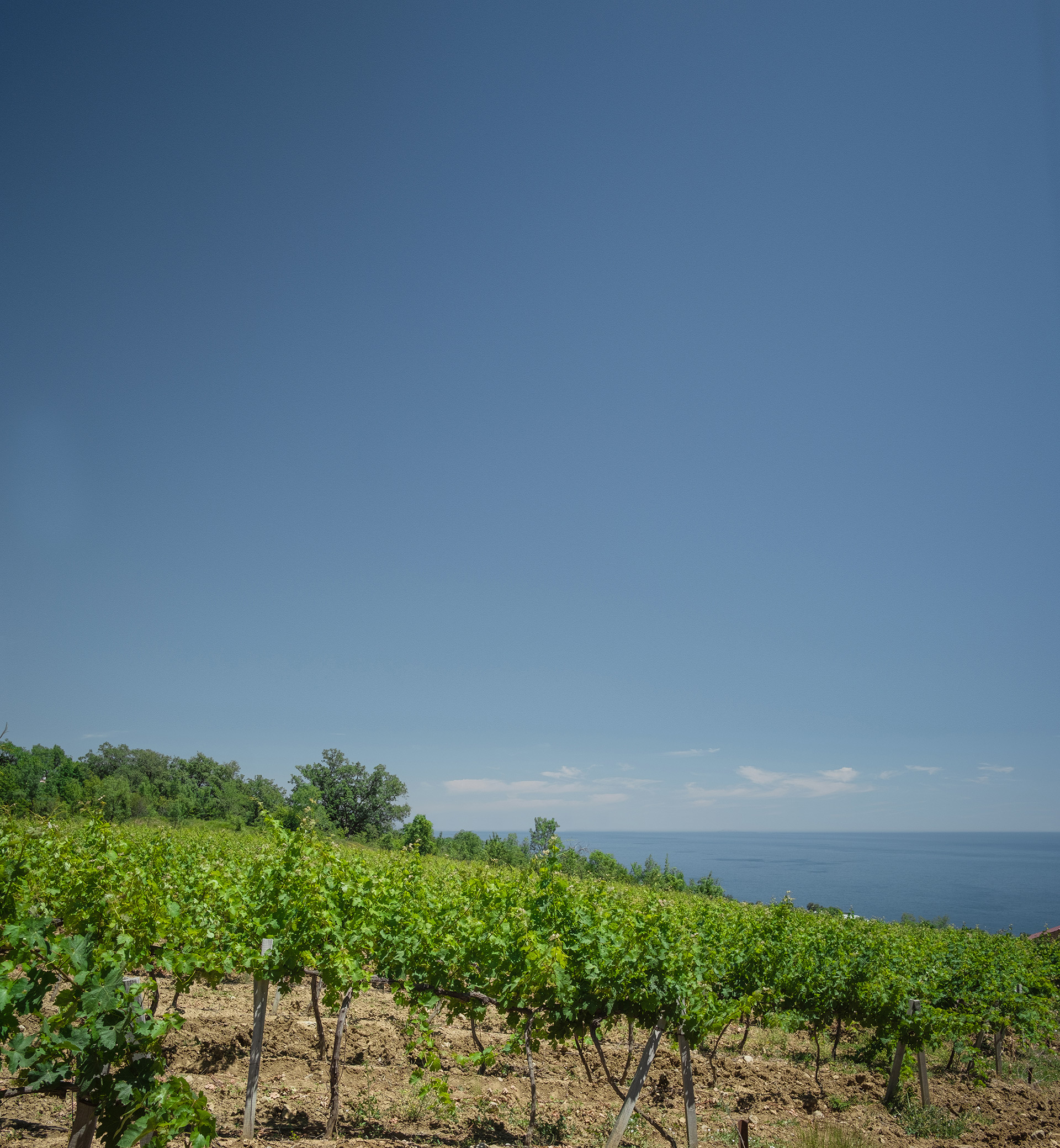 Enoteca Regionale Emilia Romagna is an association that has been in place since 1970 to promote and improve the regional wine production. This purpose was officially acknowledged in 1978 by the Emilia Romagna Region that, through a specific law, defined Enoteca Regionale Emilia Romagna as "the most suitable means of promoting regional wines in Italy and abroad".
Ranging from the small producer who makes wine for his family and friends to large cooperatives. What puts them together is the thread of love for wine and the fruits of their own land. Today the association gathers more than 200 members: wine, balsamic vinegar and spirits producers, as well as public bodies, protection and promotion consortia, and regional sommelier associations.

Enoteca Regionale is located inside the Sforza Castle of Dozza, a little hilly village right on the "border" between Emilia and Romagna. The hallmark of this romantic medieval hamlet, whose historical roots are also linked to wine, are the paintings decorating the walls of houses, made by internationally-known artists during about 40 years of "Muro Dipinto" (Painted Wall) Biennial Art Festival.

The Samos Wine Cooperative (EOS Samos) is one of the oldest cooperatives in Greece since it was founded in 1934. Today, 2.200 wine-growing families are involved in its co-operative scheme. The aim is to concentrate, vinificate and market the entire production of its wine-growers, representing almost all of the island's production. Samian wine, especially sweet, is one of Greece's leading wine ambassadors abroad, with exports to countries like France and 27 other countries.

The Samian wine, with its centuries-old historical route that dates back to antiquity, represents for years the qualities of the geophysical and climatic relief of the island, manual labor and traditional winemaking. It has earned a prominent place in the hearts of wine lovers as it is a timeless quality product that is produced with great effort and passion on the slopes of the Samos Mountains.

The wines of EOS Samos are unique in their taste and quality, as they gather special tastes. They are produced from the homonymous grape of the famous variety "White Moschato of Samos", cultivated in traditional "dry stone" terraces (terraces) up to the height of 900 meters and with controlled low yield per hectare.

The sweet wines of EOS Samos have a rich and balanced scent. It is expressed in a specific, complex aromatic image, which is composed of many aromatic features. Fruit and flowers dominate them, and in particular, fresh grapes, orange blossoms and rose petals. However, above all, they express the primary aromas of the grape, with a quality, sweet aftertaste. They are also an excellent choice for completing a meal. Their aromatic richness blends delightfully with desserts, fruit and strong cheeses, completing a unique meal or offering individual moments of sweet enjoyment.

It is worth noting that the first award of the Samian wines was chronologically in 1937, and that every year they are increasingly being added to the long series of international honors and distinctions.

In 2014 the EAS Naxos was transformed into an Agricultural Partnership - Société Anonyme, based on 12 primary agricultural cooperatives, which are also the shareholders of the Company. Currently, the EAS Naxos employs 135 permanent employees and approximately 40 seasonal employees, and is run by a five-member 5-year Board of Directors, which took over its administration on January 1, 2015. In addition, it has a large distribution and supply network for its products in Naxos and the surrounding islands Cyclades, Paros, Santorini and Mykonos.

Today, EAS Naxos has become a driving force and a lever of growth for the rural world of Naxos but also for the economy of the island as a whole, always maintaining its attachment to quality and traditional values ​​and operating seamlessly in order to serve its member cooperatives.

The Association of Agricultural Cooperatives of Naxos with its leading product the traditional Graviera Naxos PDO. (Protected Designation of Origin), was founded in 1926 and since then has played a leading role in the development of agricultural production and the economy of our country through its operation and its varied action and always through the Cooperative Idea, in practice and in many ways, the farmer.